Sipo is pleased to announce that 100% Fresh Chillies grown in Italy are available again, selected and packaged in recycled paper and micro-perforated film, ideal for experimenting, enriching, flavoring and garnishing home and gourmet restaurant dishes. 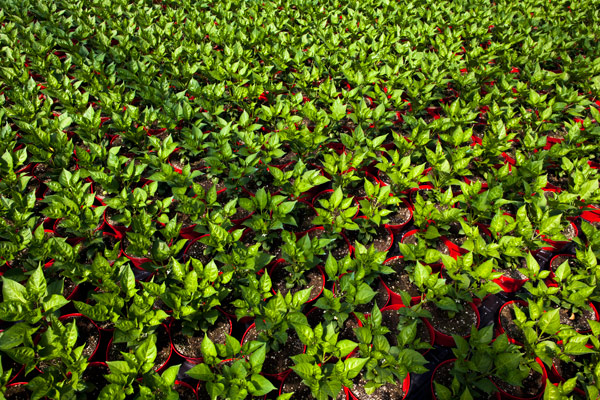 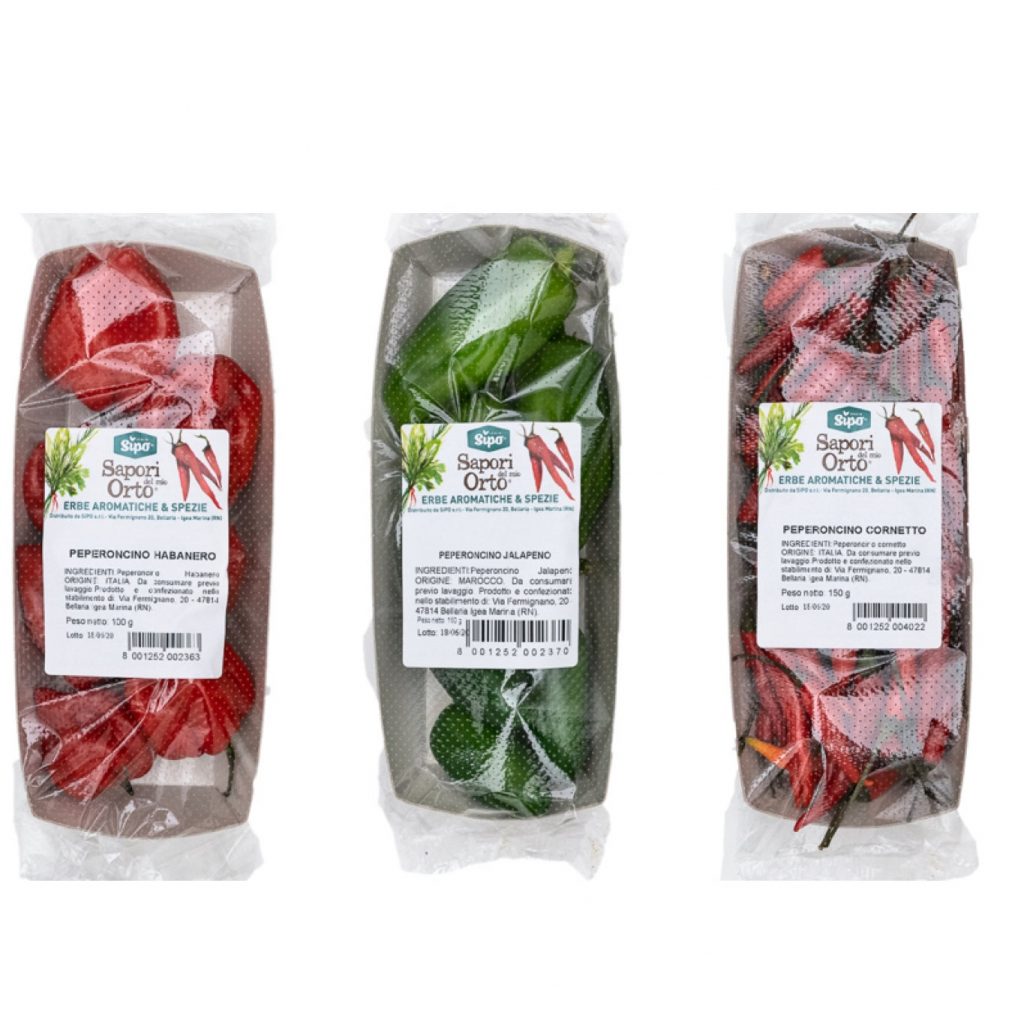 Curiosity
• Man has known chilli for six thousand years. The chili pepper has spread all over the world with great ease for two reasons: The seeds retain their germinative power for two or three years, in almost all climatic conditions, and then the seeds take root easily even on a window sill.
• The Hungarian doctor Albert Szent Giörgyi in 1937 received the Nobel Prize in Physiology and Medicine for isolating vitamin C from chilli.
• If your pepper is among the first in the Scoville scale and you want to “attenuate” it a little, experts recommend soaking it for an hour in vinegar and salt, in the proportion of 4/1. Also remember that the longer the cooking is, the more pronounced the spicy flavor becomes. More simply, to soften the spiciness it will be enough to eliminate the placenta, consisting of white filaments that are located at the top, near the petiole and the seeds. In fact, it is in these filaments that capsaicin is concentrated, the alkaloid that gives the peppers their characteristic spicy flavor.
• Insecticide. Thanks to its components, cayenne pepper has properties that can protect garden plants against their enemies, especially against certain diseases and some insects. You can prepare a homemade insecticide and pesticide by crushing two chillies and a clove of garlic and mixing them with a liter of water. It is left to macerate for 24 hours, a spoonful of dish detergent is added, then it is pulverized on diseased plants or plants attacked by insects. Remember that it is always best to wear gloves and also a pair of glasses when handling chili powder.
• Superstitious rites. Brother Bernardino of Ribera da Sahagún tells of an ancient habit of the ancient Aztec merchants. When they returned home without having sold their goods, in the evening, they put two chillies on the sheets of merchandise. They gave him chilli to eat, hoping to sell more the next day.
• Mexico is the country with the highest consumption of chili peppers. The annual consumption of the fresh fruit is estimated at five hundred thousand tons. In sixty thousand the dry one. In 1985 the production value was calculated at 15,000 pesos. More than 900 million euros. On average, every Mexican eats 6 kg of fresh chilli and half a kg of dry chilli per year.
• The ancient Maya put chillies in their mouths when they had gum infections. Dr. Millicent Goldschmidt, of the University of Texas at Houston, certified the validity of this practice. Chilli, rich in Vitamin C, fought and helped heal gum disease.
• In ancient Peru, chilli was used as a medium of exchange. The berries without petioles and freed from seeds, were called “sheaths” and were used in markets as money. Until the mid-twentieth century, in the market square of Cuzco you could buy goods with a handful of chillies (usually half a dozen) called rantii.
• In the central valley of Mexico, where descendants of the ancient Aztecs live, babies are protected from misfortune with a cross made of a chili pepper and a sprig of the same plant. It must be placed under the mat where the mother and baby sleep. If, despite this, the child falls ill, the parents must obtain a chili pepper from four different vendors, so that their shops are arranged in the shape of a cross. Thereafter, the treatment begins.
• All over the world, and especially in Mexico, there are pepper eating competitions. The most famous are in Louisiana, where a Jalapeño pepper contest is held. During the Peperoncino Festival, which takes place in Diamante, there is the national final of the Italian Chilli Eaters Championship. Preliminaries throughout Italy and then the final in Diamante. Participants are given saucers with 50 gr. of chopped chillies. They must eat them accompanied only by oil and bread at will. The race lasts 30 minutes. Whoever eats the most peppers wins. Male and female competitors participate in the competition and two titles are awarded.
• The tips of the chillies are always not very hot. In fact, in this part there is a minimum concentration of capsaicin which is “responsible” for the spicy taste. The joke of having the tips tasted to reassure and encourage them is recurrent among friends … and then smile when you eat the rest and your mouth burns.

• Many Indian tribes in North and South America used chilli as a currency for their trade. For them it was also a powerful talisman capable of protecting against evil. So they tied garlands of chillies to their canoes. They were used to ward off the evil spirits of the water. Even today in Calabria and Abruzzo there is the custom of hanging wreaths of peppers behind the front door with the task of warding off all kinds of enemies. Here are some Brazilian rituals: “To ensure your husband’s fidelity, prepare him a steak with salt, onion and chilli and serve it for lunch. Keep the leftovers and bury them under the kitchen door ”… assuming you haven’t eaten everything, we say! “To travel without problems, bring 7 dried Dacosta peppers with you”. “To get back the money you owe, go up to a pepper plant and say three times: ‘Ewè, est mi kalù’, tear off seven leaves of the plant to rub the soles of your feet before going to the person who owes you the money. “.
• The ancient Maya put chillies in their mouths when they had gum infections. Dr. Millicent Goldschmidt, of the University of Texas at Houston, certified the validity of this practice. Chilli, rich in Vitamin C, fought and helped heal gum disease.

Chilli as a defense
In America, spray cans with capsaicin have been put on the market, used as a personal defense. With one of these cans at hand, American ladies can keep the bad guys out. The capsaicin spray, sprayed at the right time, permanently pushes them away. Recently, pens, lighters and other objects have been made instead of cans. Always containing capsaicin sprays. But the use of chilli for “war use” is not a recent idea. Already the Incas in their war against the Spanish invaders, in favorable wind conditions, burned the hot pepper on the battlefield. The fiery smoke, carried by the wind, temporarily blinded the enemies and the Incas were able to escape or buy time to organize the defense. In 1964 the U.S. Army has conducted experiments to use capsaicin as a “non-lethal and non-harmful weapon”, only temporarily disabling. A very useful weapon for civil wars, riots and attacks on people. 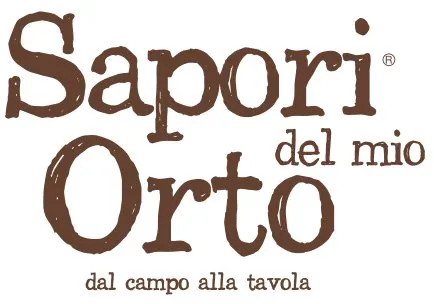